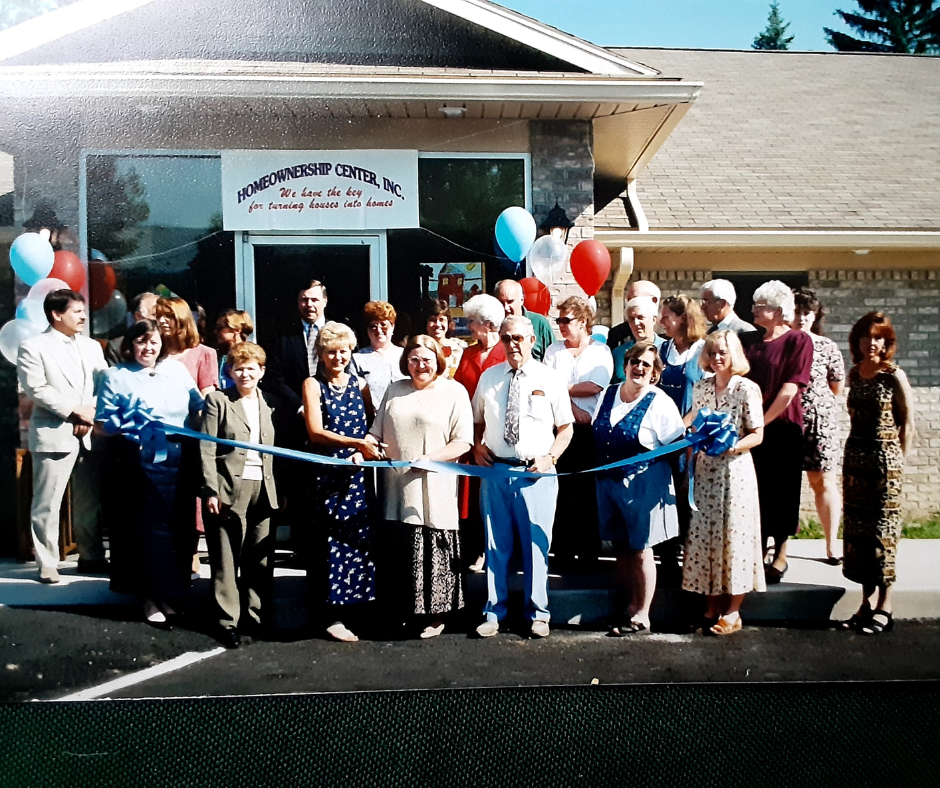 From a RCHA Program to an Independent Non-Profit Organization

Realizing there was a need for affordable and adequate housing for folks in Randolph County, a group of individuals at the Randolph County Housing Authority responded by finding a sustainable and economical solution. The outcome would give folks of all income levels in North Central West Virginia the possibility to attain home ownership, financial stability and to build generational wealth within homes.

After Brooke Rogers wrote a grant in 1989 to secure housing development funds to acquire, rehab and sell 25 single-family homes to eligible low-income buyers, RCHA employees Chuck Schnautz, Josie Cuda and several others worked toward developing what is now known as HomeOwnership Center, Inc.

“I saw it as a need for the community and I was always looking to find the next thing we could do to respond to the issues of substandard housing and the ability of families to own a home,” said Cuda, former executive director of RCHA. “I feel we planted a seed and nourished it, and it took off.”

The Process to Establish HOC

HomeOwnership Center Inc.’s story of creating and supporting successful homebuyers began in the early 1990’s after becoming a program of the Randolph County Housing Authority. Once receiving the grant, houses began to be acquired in 1990, and in 1991, a new director, Chuck Schnautz, oversaw the completion of the rehab of the first home for the Rural HomeOwnership Program.

The first house in the program was sold and a grant proposal was submitted and approved by HUD for funds to build 25 new homes for the purpose of homeownership.

In 1991, Josie Cuda was hired to develop and implement a Home Ownership Program and in 1993, she became the executive director for RCHA.

By 1998, HOC was established as a RCHA-chartered non-profit organization dedicated to home lending and financial counseling.

“When we applied to Neighborhood Reinvestment (NeighborWorks America), we found out it couldn’t be a program of the (RCHA) housing authority. It had to be a standalone,” she said. “We could have a representative on the board, but it was basically going to be its own non-profit.”

“Neighborhood Reinvestment Corporation (currently known as NeighborWorks America) had few rural agencies that were members, and people were really concerned that there was no focus on rural,” said Cuda. “We were lucky at that time that there was a movement within NRC, spearheaded by David Dangler of Vermont, that had a rural initiative so when we went to apply it was really helpful.” 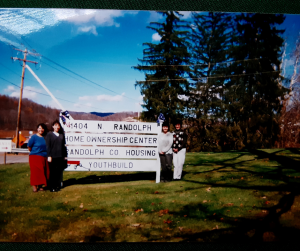 Down Payment Assistance was the primary lending option at the start of HOC with local banks partnering with the program to assist customers in home ownership.

Since then, HOC continues to offer Down Payment Assistance with the partnership of local banks as well as lending options and services for all income levels, including USDA Home Loans, Conventional Loans, Home Improvement Loans, refinancing, financial/credit advising and Home Buyer Education.

Outside of promoting its lending options, HOC strives to educate communities about the importance of financial literacy, budget, credit and more. In recent years, staff have gone to area high schools to teach a week-long course on financial topics to seniors. The group works to create and maintain partnerships with local non-profits whose client-base could benefit from its services whether home ownership is in the cards or not.

“I’m really excited to see the things that are happening with HOC, Woodlands Development Group, Highland Community Builders and the Randolph County Housing authority,” said Cuda. “All of these organizations have really grown and expanded beyond my wildest dreams. It really makes me happy that they didn’t just stay stagnant but continued to grow.”

You can learn more about our loan options and services here: https://www.youtube.com/channel/UCHeHuCxY5wlc2cyRZ1G09YA

Fill out the following form to request further information from the HomeOwnership Center, Inc.

Oops! We could not locate your form.